We, the Creators of the Sphere, were inspired by the Chinese messenger WeChat, which combined the functions of a social network, a wallet, online games, and a marketplace. This brilliant social network has no analogs in the West. And we decided to correct this injustice by improving and adapting the idea for Western users.

We took as a basis the popular messenger Telegram (in January 2021 the number of users exceeded 500 million people and took 11th place in the world championship of social networks).

We postponed the development pending the release of the native cryptocurrency Gram to develop an ecosystem based on it. But Gram was blocked by SEC. So We decided do not to waste time anymore and started development based on ETH. 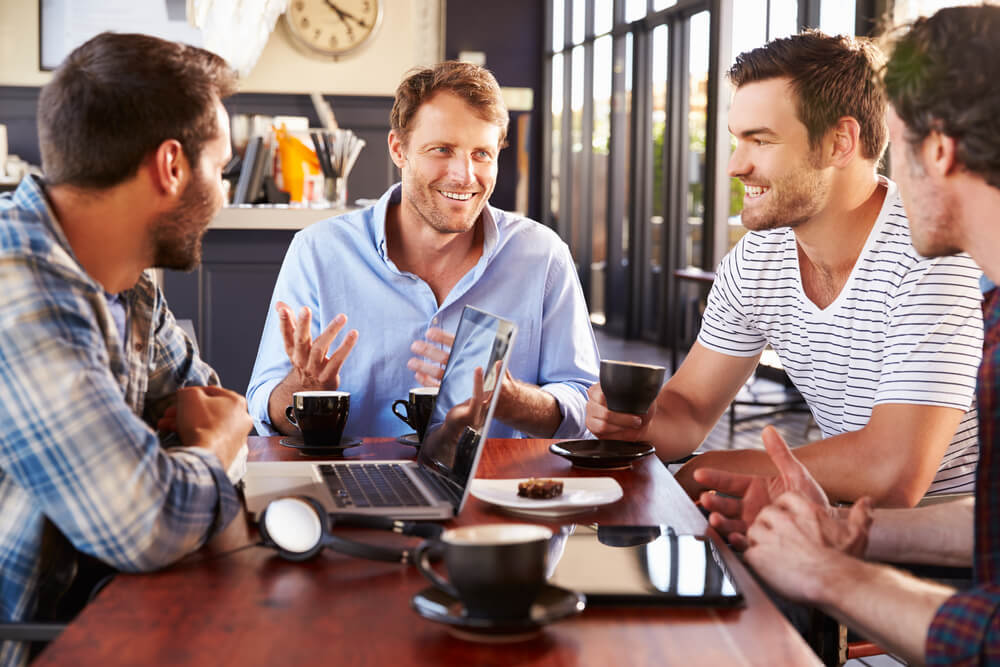 Closes tasks for us now is to add additional cryptocurrencies to the wallet, such as BTC, Chia, BNB, TRX, BUSD 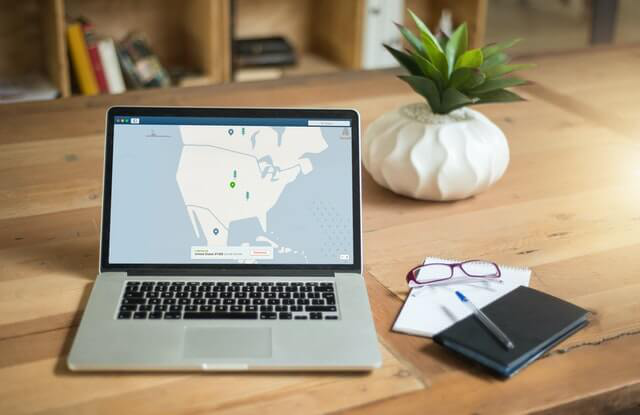 To mint our tokens and build them into Sphere wallet